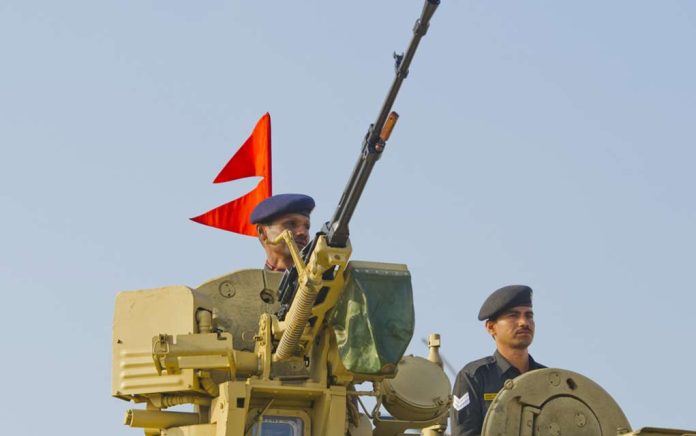 (TacticalNews.com) – Tensions arose between two nuclear powers, with each accusing the other of firing shots across a disputed border separating China and India.

This almost certainly means the ChiNazis continue their global role as Agent Provocateur.
Agreements mean nothing 2 them. https://t.co/5C5h7u5T8I

A tense standoff has existed along the southern coast of Pangong Lake for decades. However, the situation escalated in June amid talks aimed at defusing the conflict at the Line of Actual Control (LAC).

The LAC is the border between India and China, where troops from both sides have confronted each other, sometimes leading to the loss of life.

Indian Army spokesman, Col. Aman Anand, stated that China continues to act provocatively to escalate the LAC situation. He added that China’s statement regarding the incident attempted to mislead both domestic and international audiences alike.

If war happens to break out between China and India, the US and Russia will likely end up playing a role in the conflict since the US backs India and Russia supports China.