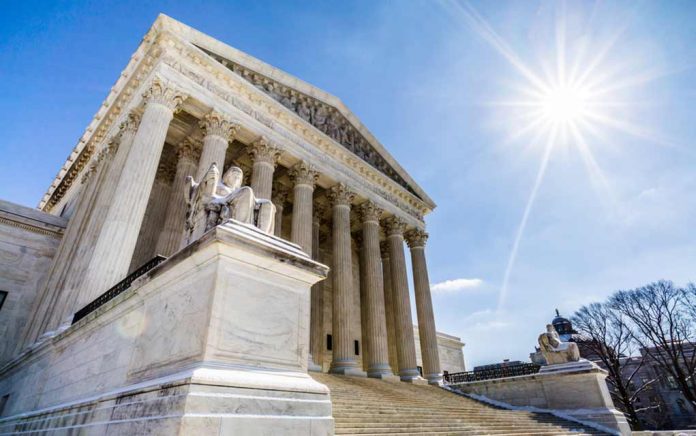 (TacticalNews.com) – Nearly a year ago, the Justice Department stated it intended to restart federal executions — ending the nearly 16-year freeze on capital punishment by the federal government. In a recent ruling, the Supreme Court has made its stance on the matter clear.

A challenge to the Trump administration’s effort to resume federal executions has been rejected by the Supreme Court. This now clears a path for the Department of Justice (DOJ) to end the freeze on capital punishment as early as next month.

Last year, the administration’s efforts were subjected to court challenges. Trump’s administration was denied the ability to end the unofficial freeze by a three-judge panel on the US Court of Appeals for the DC Circuit and Supreme Court.

Then, the District of Columbia Circuit Court in April threw the lower court’s order out the window. Attorney General, William Barr, earlier this month directed the Bureau of Prisons to schedule the execution of four death-row inmates.

The Supreme Court did not take up the appeal of four inmates, leaving the Circuit Court’s decision standing and in favor of the Trump administration. Daniel Lewis Lee, convicted of murdering a married couple and their 8-year-old daughter, is the first of the four death-row inmates facing execution — in less than two weeks.