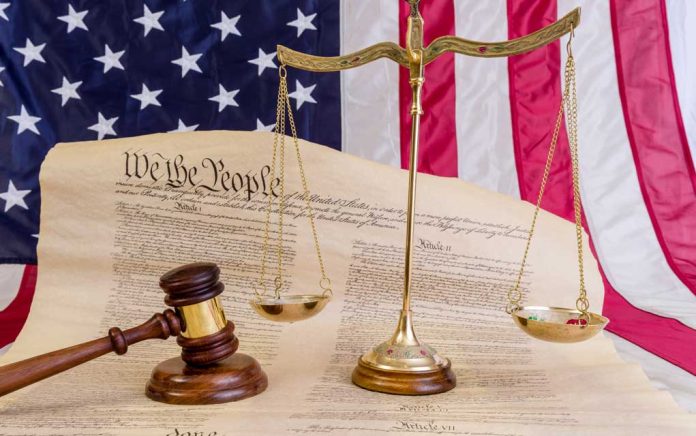 (TacticalNews.com) – Texas is well known for its love of guns and the Second Amendment. What Texans don’t love is when someone threatens both, and that’s precisely what happened on the first day of pre-filing bills. See below what Bloomberg and O’Rourke are fighting for in the Lone Star State.

As one might expect, gun-control advocates introduced a record amount of bills on Texas’s first day of pre-filing. The anti-2A bills attack gun sales, stand-your-ground laws, and the carrying of firearms. Of course, the financing comes from none other than New York billionaire Michael Bloomberg, and the infamous “Hell yeah, I’ll take your guns” Beto O’Rourke.

This unprecedented filing of anti-gun bills is an outright declaration of war on the Second Amendment. Those who own guns and believe in our right to keep and bear arms need to stand up and push back against this anti-2A agenda. The fate of your Second Amendment rights is in your hands. Will you do what it takes to protect and preserve the 2A?

Fortunately, the Second Amendment has enjoyed numerous victories in 2020. But as this year comes to a close, anti-gun advocates are looking to next year to provide an opportunity to whittle away at the Second Amendment. Check out how the 2A performed in 2020, and you’ll see why Bloomberg & Company are already pushing for control next year.