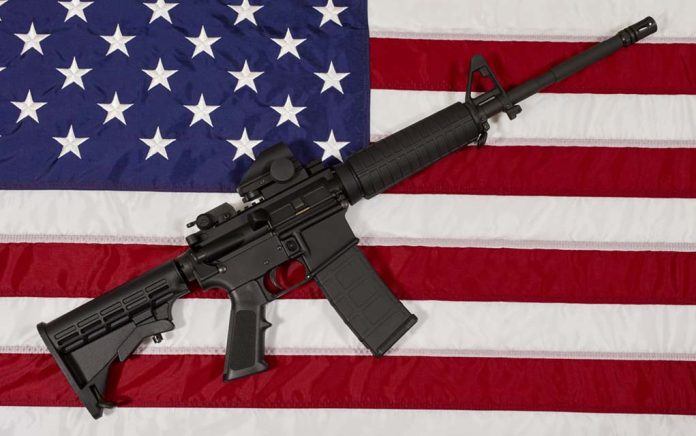 (TacticalNews.com) – There’s no question that 2020 has been a phenomenally difficult and strange year. People have been without work, locked down in quarantine, and in some cases, forced to pinch more pennies than they have in years.

The main bright spot? Second Amendment rights are on a serious upswing. More supporters than ever are fighting back against those who try to take them away.

"The numbers are historic." #ladsongunshop #summerville #goosecreek #charleston>>>2020: The Year the Second Amendment Strikes Back – The Truth About Guns https://t.co/1jDD2sxjX0

First, the firearm industry saw significant growth this year. A recent retailer survey showed that 6.2 million new gun owners stormed the market for the first time. This may be a response to the current political climate. Months of social unrest and violence plagued Democratic-led cities, exacerbated by calls to defund law enforcement agencies.

In the courts, 2020 started out rough, with the Supreme Court refusing to hear 2A cases. Several senators also attempted to put pressure on gun shops. Activists have responded in droves by filing lawsuits against them to counter the attempts.

The National Shooting Sports Foundation (NSSF) also did their part by educating voters about Second Amendment rights before the election. Their goal is simple: help people make informed decisions on Nov. 3.

It seems, despite a rocky start at the beginning, 2020 has been a big win for the Second Amendment. Don’t believe us? Check it out for yourselves, there has been a sharp increase in concealed carry permits as well as background checks.