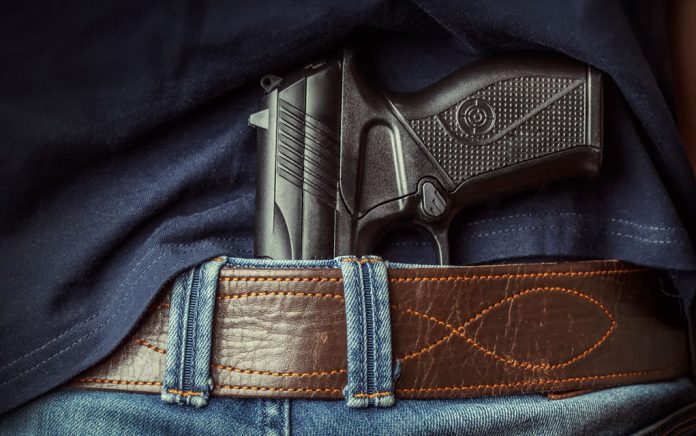 (TacticalNews.com) – Conceal carry is a common method of transporting a firearm, namely handguns. Many states have laws granting qualified citizens the ability to do so. However, a few states don’t make it easy for citizens to avail themselves of that ability. Fortunately, three states make conceal carry simple.

In this year's edition of Best States for Concealed Carry, we review several aspects of a state's concealed carry statutes to determine which states are most friendly for those of us who chose to carry a firearm for self-defense. Read more: https://t.co/Ko52mNy7NJ #guns #firearms pic.twitter.com/MoLkXy79UZ

Idaho recognizes all other states carry permits and even issues non-resident licenses. In 2016, the state did away with the requirement to obtain a permit. Idaho also no longer requires a statutory duty-to-retreat when someone is not on their property. Additionally, you can get a standard license or an “enhanced” one, which allows you to carry on college and university campuses.

Kansas legislature passed its Castle Doctrine Law back in 2006, making it an ideal state to defend yourself and your property. The state also became a permitless carry state in 2015, and open carry is legal there. While Kansas doesn’t issue non-resident permits, you can still carry without a permit whether you have residency in the state or not.

When you turn 18, you can legally open carry a handgun in Arizona, but you will need to obtain a permit to do so. However, the state doesn’t require a permit for anyone over the age of 21. There aren’t any restrictions as long as your gun is locked and out of sight in your vehicle. It doesn’t matter whether you’re on private property or not. Arizona truly is the best place to conceal carry a handgun.

There are plenty of great states to carry a handgun. These are just the top three places. If you’re going to conceal carry, or open carry for self-defense purposes, be sure to check out this insurance and cover yourself legally should the need arise.