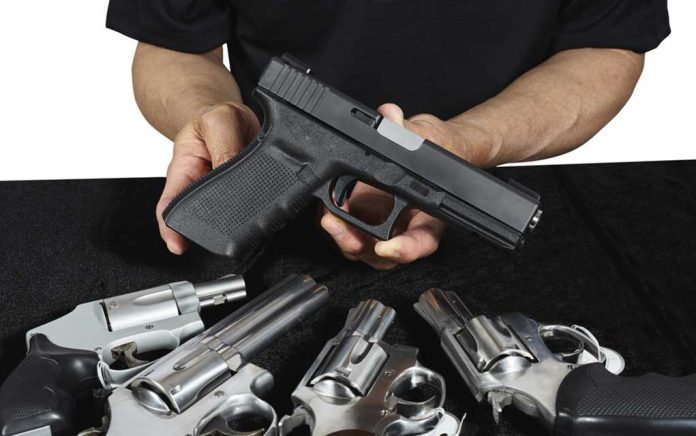 (TacticalNews.com) – 2020 has been a crazy year for the gun industry, which has seen spikes in sales of both firearms and ammunition. The FBI has also been busier than usual, with more and more people getting NICS background checks. But what do the gun sales of 2020 say about the market?

Looking at sales figures throughout 2020, we see that the average semi-auto rifle sold for less than $1000 with an average sell price of $570 across all ages. Bolt action rifles were also popular among all age groups and sold at an average of $480.

Another trend we saw in 2020 is that classic guns are still a hot seller. Several of the top-selling guns were initially produced 50 years ago or longer. While classics were popular, 9mm and .357/.38 handguns were among the most popular firearms sold in the semi-automatic category.

Even though polymer-framed pistols set trends, single-action revolvers sold very well among those of all ages. About 60% of the shotguns sold in 2020 were on the tactical platform, showing its rising popularity.

Takedown rifle sales did well too. Check out the top takedown rifles of 2020 in case you decide to purchase one.